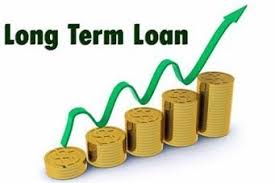 The Term Loan is the primary source of long-term debt raised by the companies to finance the acquisition of fixed assets and working capital margin. It is also called as a term finance which means the money raised through the term loans is generally repayable in regular payments i.e. fixed number of installments over a period of time.

The rupee term loan is generally given directly to the organizations for setting up new projects or buying new capital assets. Whereas, the currency loan is given to meet the expenses incurred in importing the machinery or equipment or paying the fees against the foreign technical know-how. The term loan is typically a secured borrowing, as the assets against which the loan is raised is called the prime security while the other assets may serve as a collateral security